Bury Me in the Back Forty

From the Dakotas to Alberta, small towns on the prairies are a dime a dozen; peaceful and congenial sleepy towns that can often be substituted for another. Bury Me in the Back Forty is a long-term multi-media project that documents Mundare, Alberta, a seemingly typical rural community. Through photographs, collected objects, community archives, audio recordings, oral histories, drawings and sketches, the idea of a prairie-town is performed. Together these documents, these private objects and souvenirs tangle to tell an intimate story of rurality. The project is both a document, an inquiry, a performance, and a transgression. It is a cartographic illusion, a community album that contains not only the roses but also the numerous thorns attached to each stem, the collective virtues and vices found at the heart of any complex place. More importantly, it is simply a story being recorded, recollected, reconfigured and told—a layered portrait of rurality that is both unique and universal. What we are really left with is the stoicism of place, a lived existence, which roars at times and suffers so quietly at others. This is not a straightforward document, it is meant to excite, awe, confuse, bore and most of all, it is meant to be revisited.

The narrative that follows is somewhat of a fugitive storyline, a place where folklore and alchemy mixes with the academy to create a collective, albeit paradoxically disjoined, narrative of life on the prairies. The fugitive narrative we are left with is made up of organic components synthetically placed to create a gestalt-like feel of community past and present. A form of community particle collider, forcing narratives together, merging them, grinding them against one another until something collective emerges, something new and indistinguishable from one another—real and imagined. These collisions inhabit an in-betweenness, an imagined community. This in-betweenness is not a place to shy away from, it allows us the opportunity to gleam into a possible future. Like Stonehenge built in the past, but guiding future solstices, Bury Me is equal parts time-machine and time-capsule guiding us towards one of the many fates awaiting the rural, marking its constellations, telling us when it is time for growth and more importantly when it is time for dormancy. 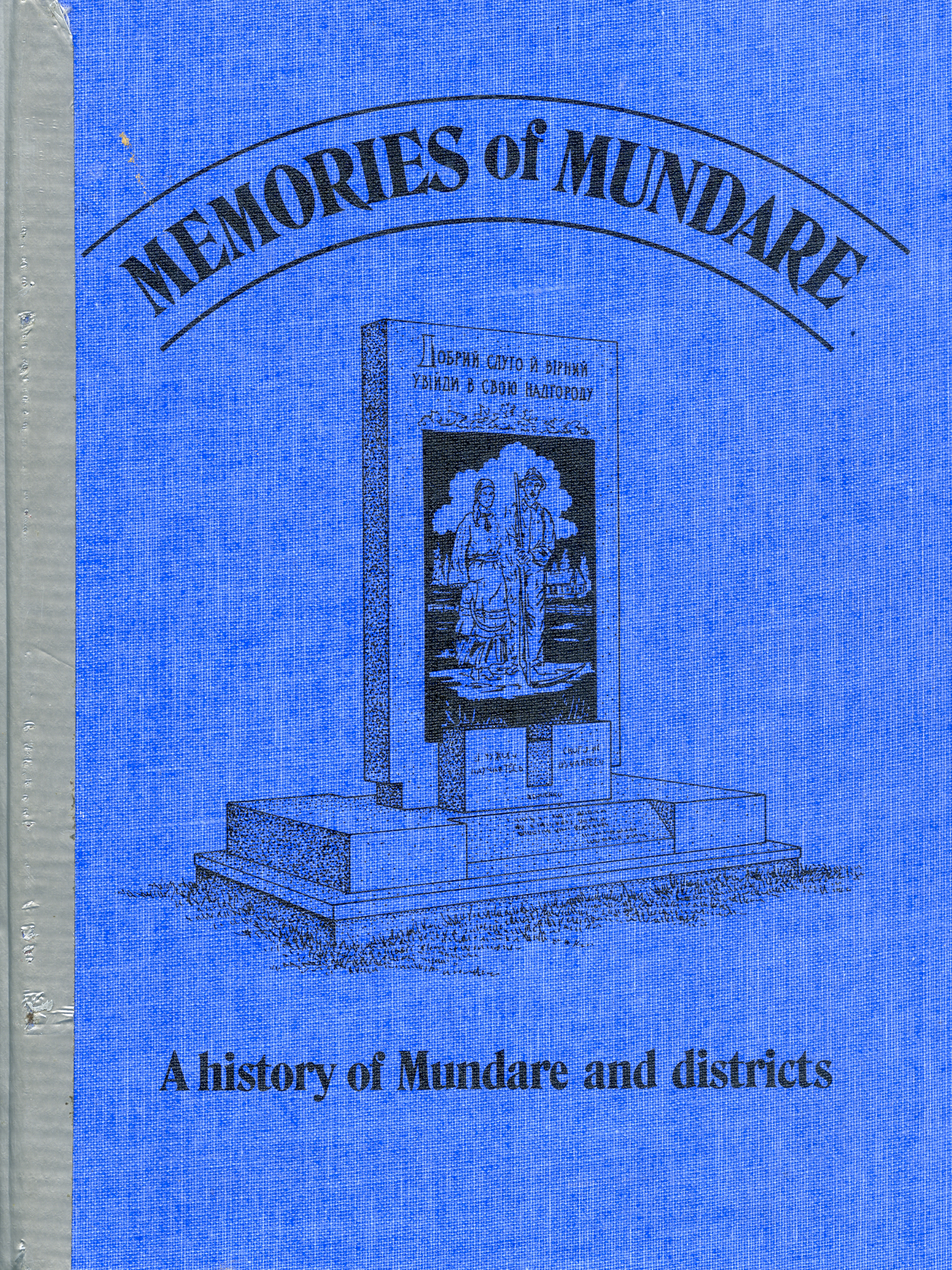