Crown Ditch and the Prairie Castle

Bedlam in the West

“Armour made the knight, the crown the king…what are we?” At the turn of the 20th Century, North America’s last great land rush took place in the Canadian West. It was on the prairies that the soil made the farmer, the herd the rancher. A lingering question for the sons and daughters of the ‘last great west’ is what, or who, are we? Overshadowed and often visually conflated with its neighbour to the south, we forget to turn our gaze to the Canadian prairies. Essential to identifying the Canadian prairies involves forgetting the American Frontier. The area was settled by a unique brand of hardened frontiersmen—cowboys, ranch hands, miners, farmers, and outlaws—the dirty and determined, the persistent sludge at the bottom of every gas tank. These good ol’ boys were chasing the exalted allure of a grand landscape defined by its apparent nothingness, a landscape mystical by its inadequate representation, its mystery, and a whisper of it being the last ‘Promised Land’.

Gone are the early remnants of the Canadian prairies but its legacy still endures. Crown Ditch and the Prairie Castledocuments the spaces and people of the last great ‘proving out’. The project presents the space as an understudied region, a beast upon itself, a unique meeting of landscape, industry, and most importantly, people, who are a resilient breed created by generational lessons in fortitude and fortuned circumstance. 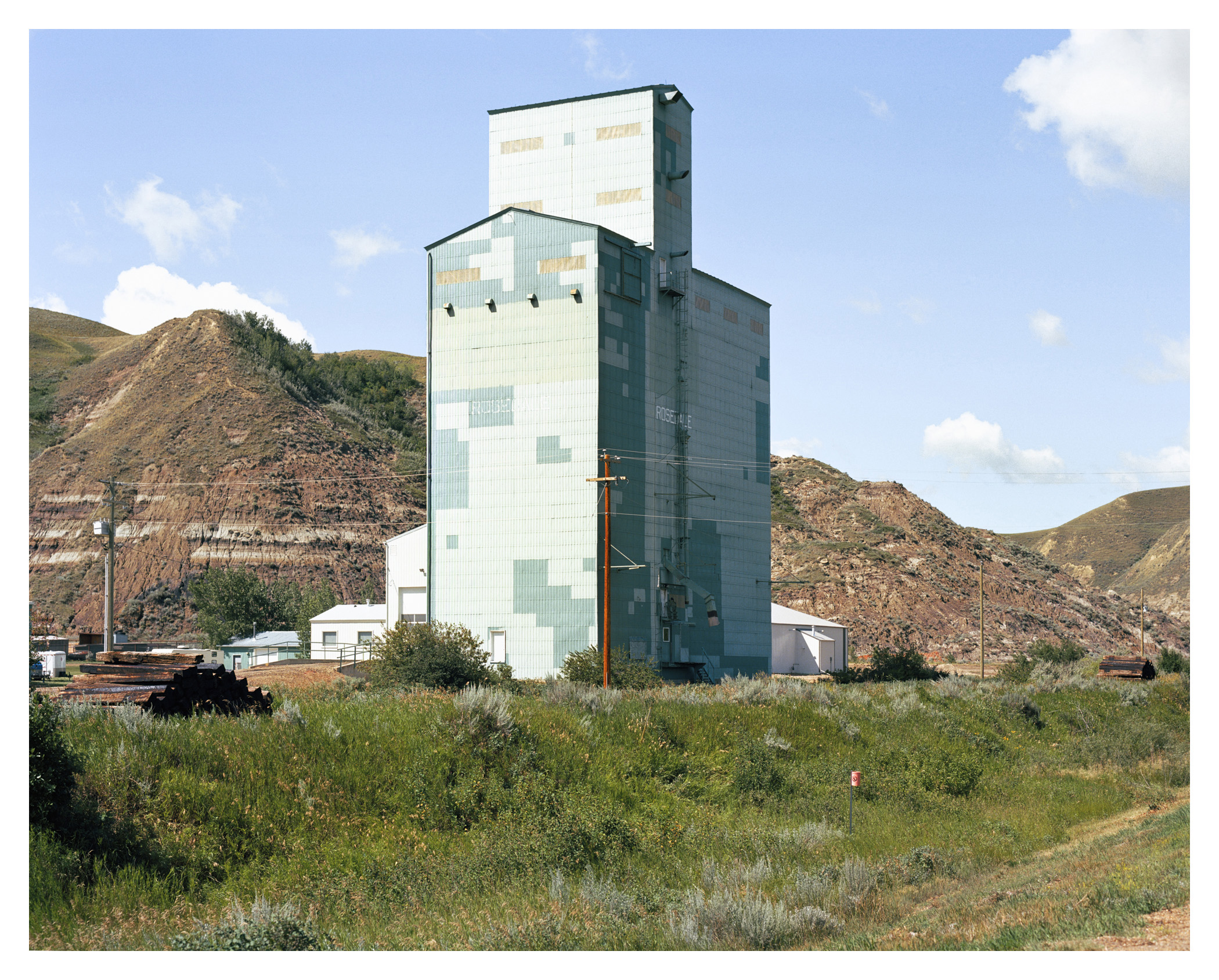 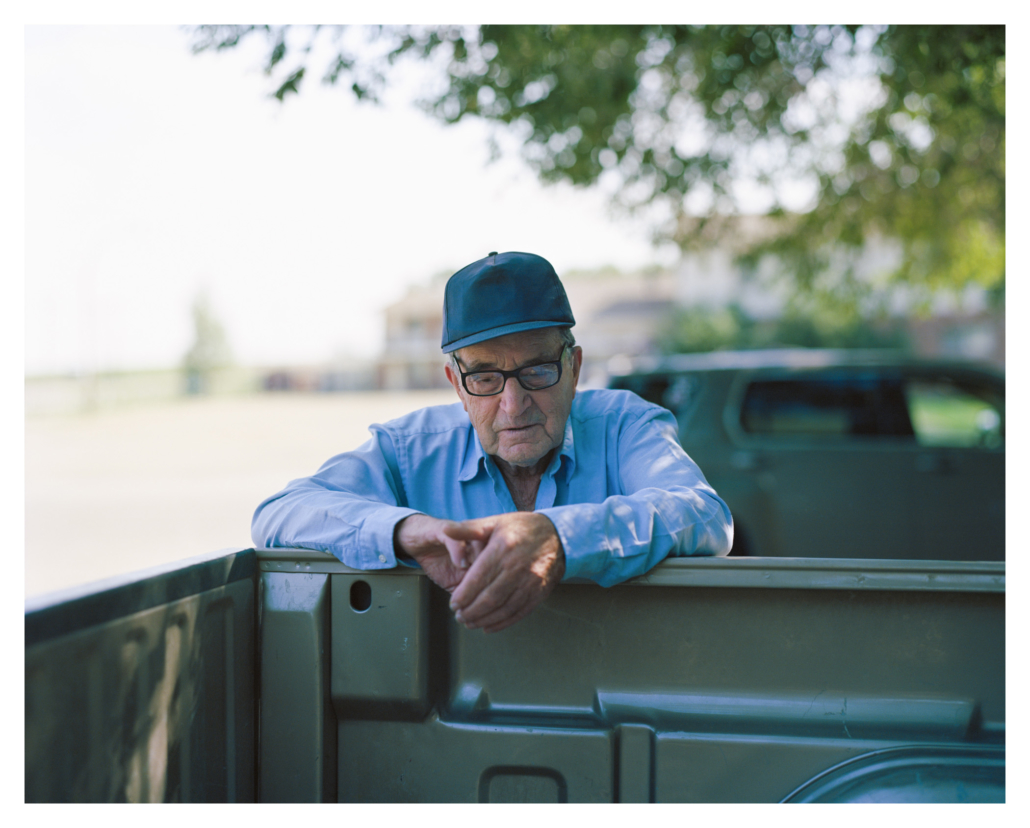 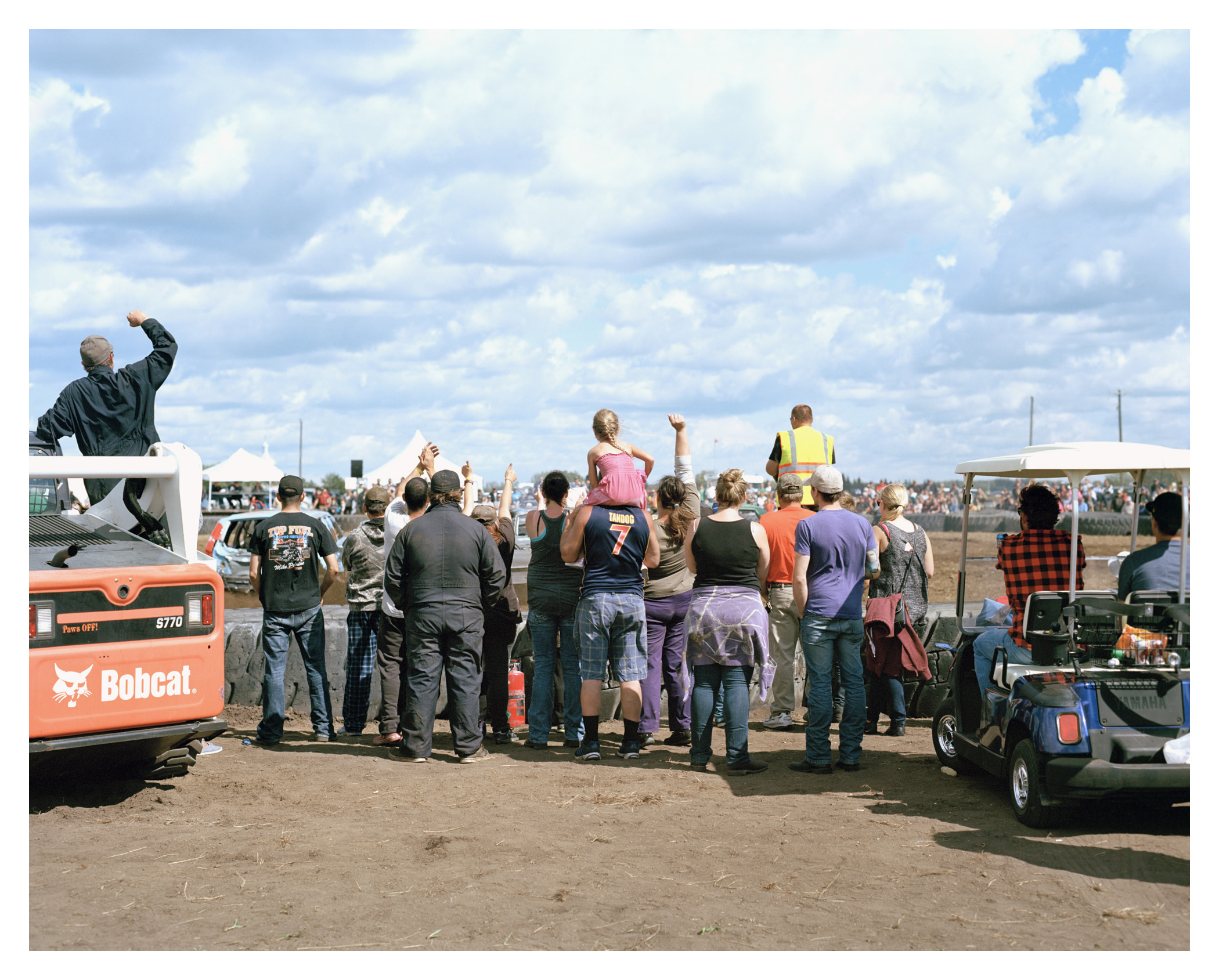 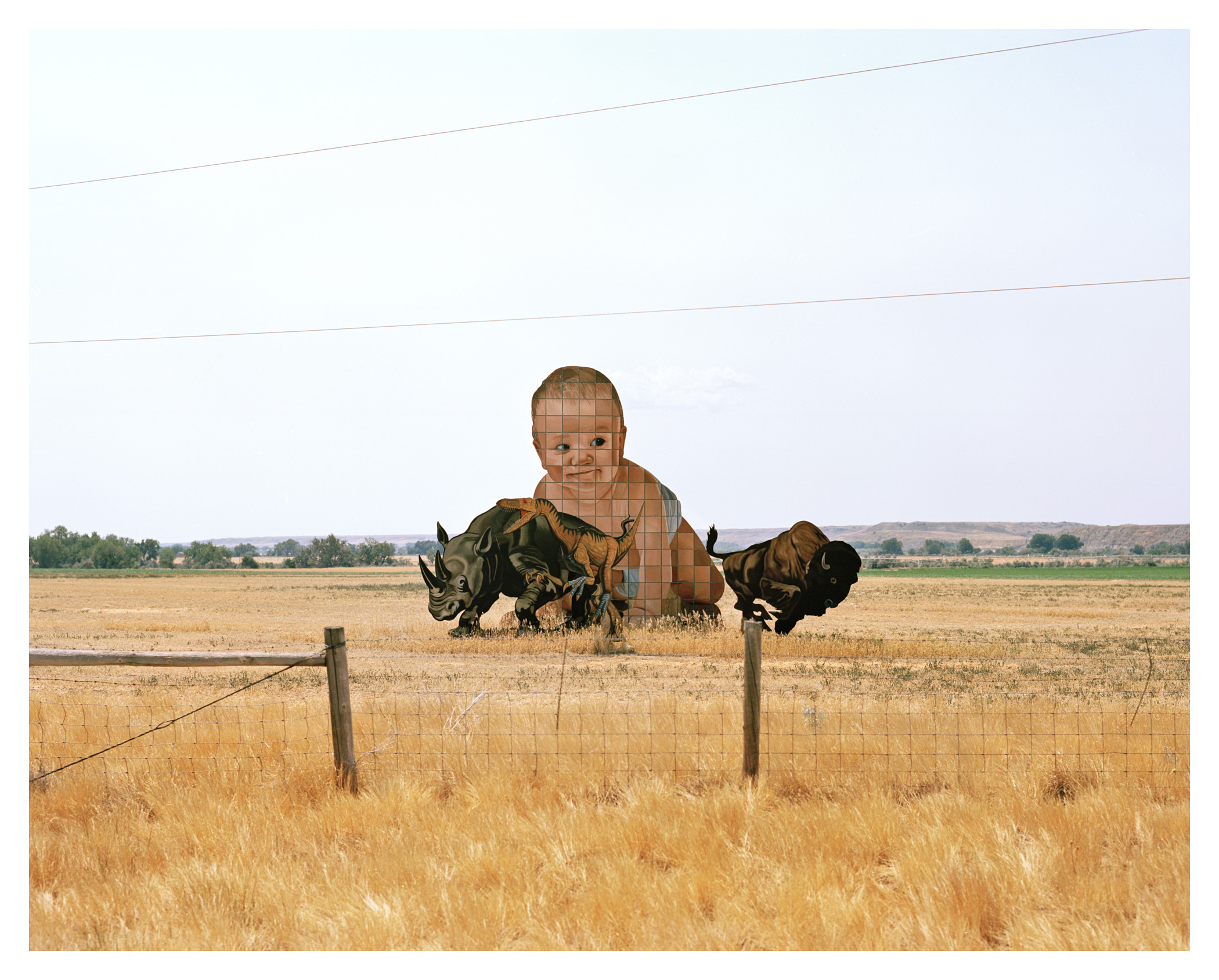 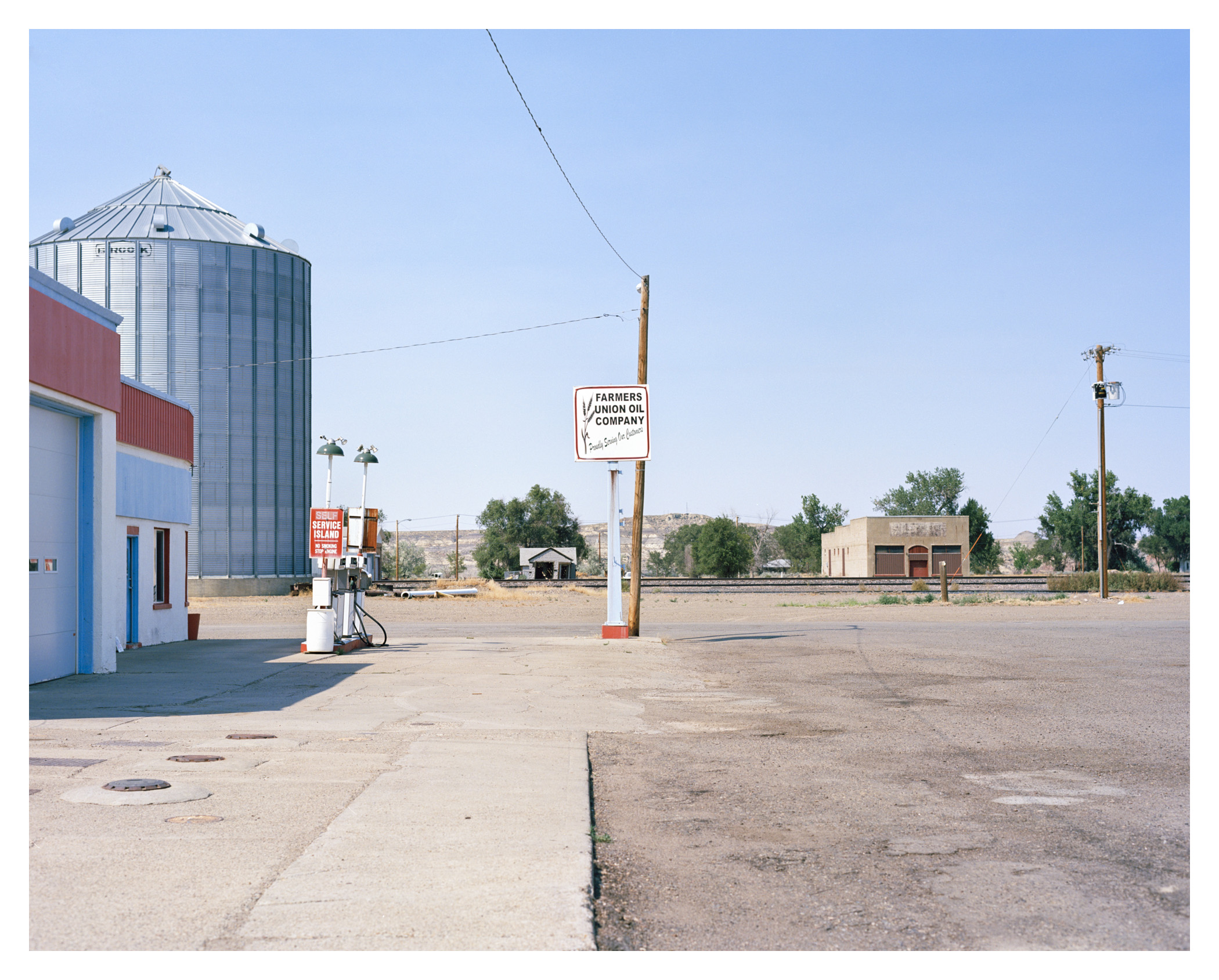 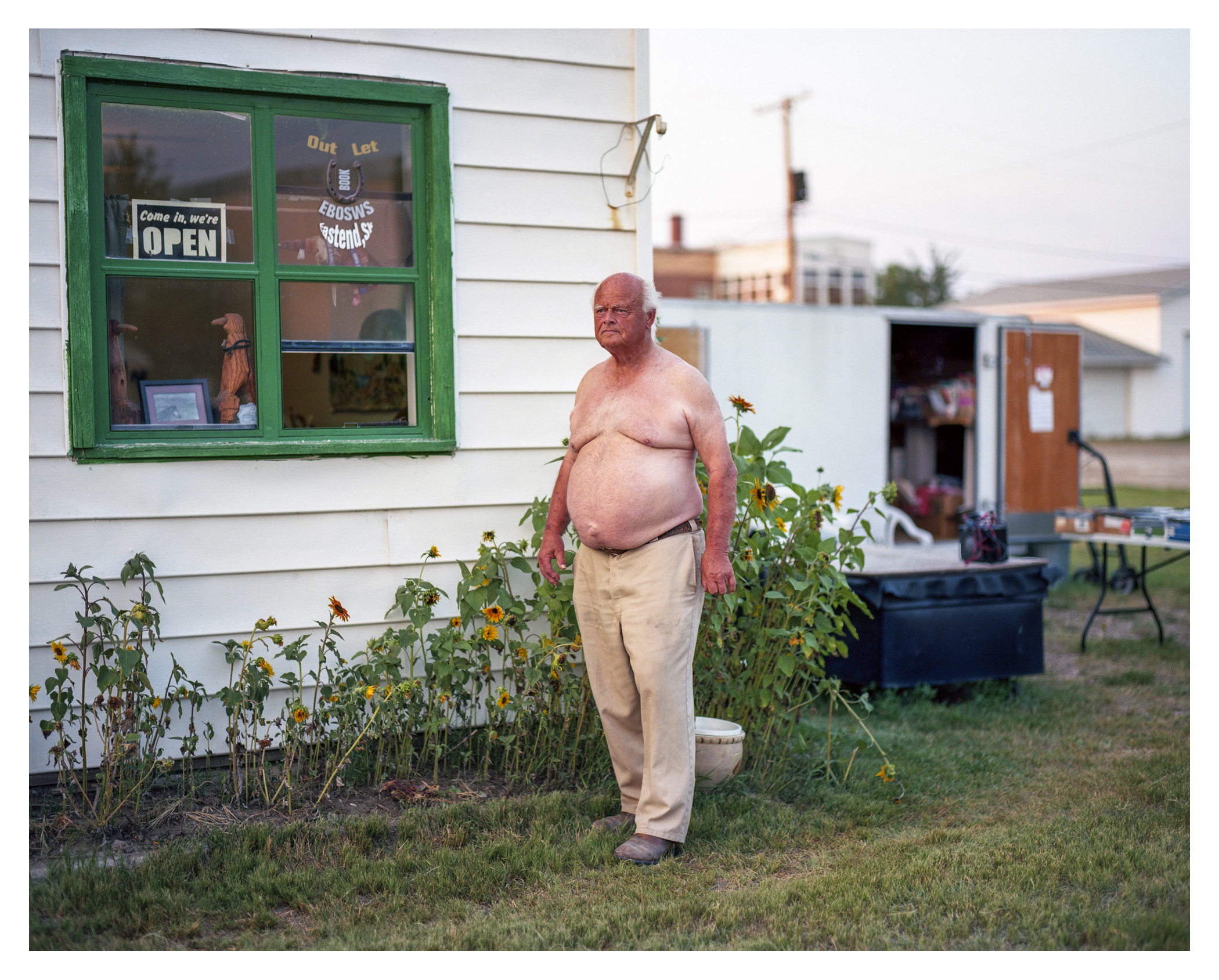 More Words: The following text is a play on the academic form of assigning keywords to projects. A curated and intertwined selection of topics is developed in the list. It should be read poetically rather than practically. Furthermore, it should be emotive to the local and confusing for the outsider.

…This may be a lengthy list possibly running the line of redundancy or confusion, but to sons and daughters of the Prairies it is all quite well known and cherished.