God Bless This House and Nowhere Else

My first night in Georgia I went to a Waffle House in one of those detailed nexus-like commerce hubs, otherwise known as the roadside turnoff. Waffle Houses propagate in these sites. I gaze at another across the divide known as the motorway. And in some Lynchian universe I exist in both houses drinking coffee…watching myself…watch myself.

The waitress told me “welfare be the devil”. Why she said this I don’t remember, but it reminds me of an earlier conversation I had with a man living beside a roadside stop in the adjacent trees. Forced to the margins of even the poorest rural areas, this man lives in ‘the bush’, in a camouflaged shantytown only a few steps away from the roar of the motorway – the grime of nature with none of its idyllic virtues. His name long forgotten, he couldn’t work—on account of his bad leg. He expressed a slight wobble, said he prayed daily. He held an impromptu cardboard sign, his employer the people, his trade…begging. I offered him a dollar to take his photo. He declined. I replied in my privileged way, “nothing comes for free”. His dignity was worth more than a dollar. He had in that moment placed a value on his soul and I had to respect that. I tried to discuss the weather with him as I’ve learned there are two things you absolutely avoid in some American states – politics and religion, less they figure you for an atheist, or socialist, or worse… of course there are worse things than holding socially nefarious politics on the workings of church and state – meth for one. I met a couple in Griffin who were recovering addicts, said, “90% of the town is addicted”. They had lost their child to the state and spent their evenings drinking unburdened. They collected welfare. They needed between $500 – $1000 dollars to “bring their daughter home”. In their minds it was too hard to come by such cash. The woman commented on my hair, said she liked it. Went on to talk about how beautiful her hair was, this was before she shaved her head, the lice shampoo was too expensive. Unsuccessful at getting ‘shittered’ and with no money to continue the campaign, they left.

Searching for an authenticity, I am confronted with clichés of rural poverty and backwater thinking that is the American South. Even the anti-welfare waitress is a cliché, an archetype of America’s division and its ‘pocket-like’ thought. 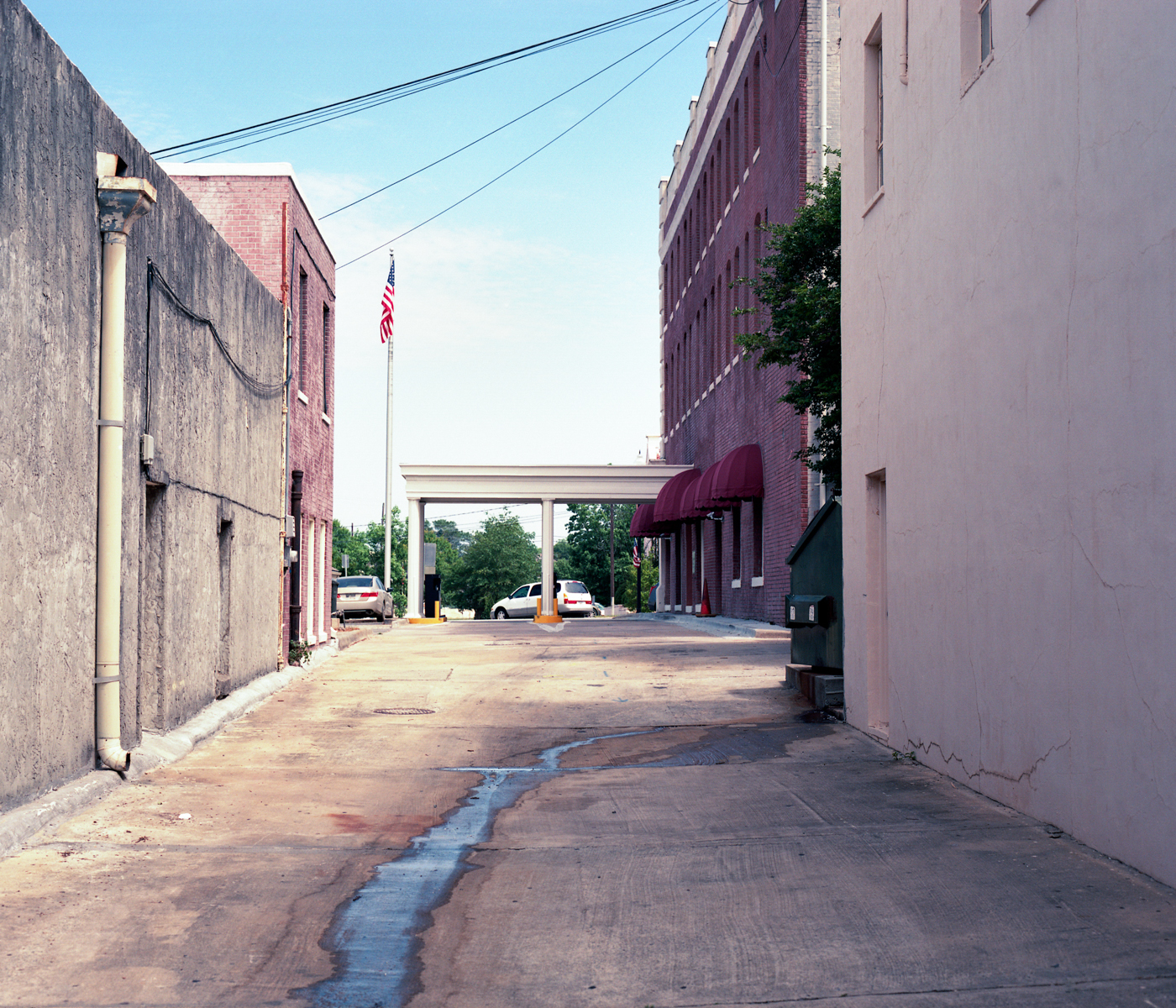 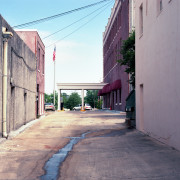 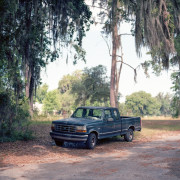 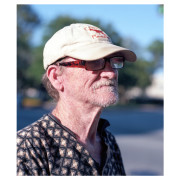 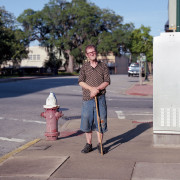 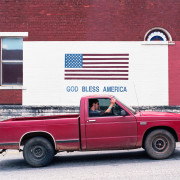 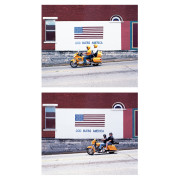 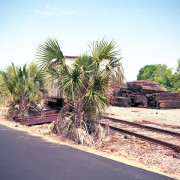 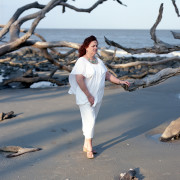 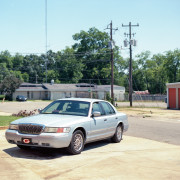 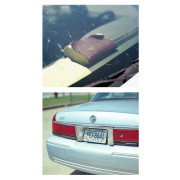 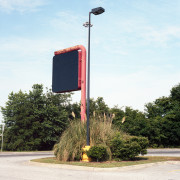 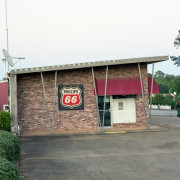 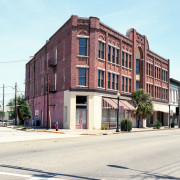 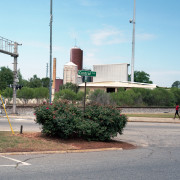 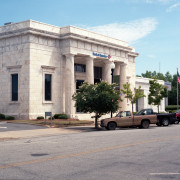 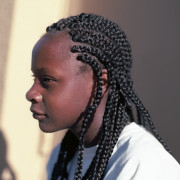 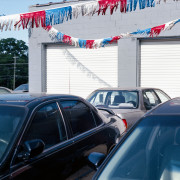 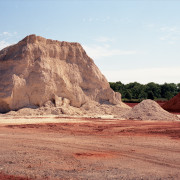 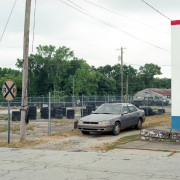 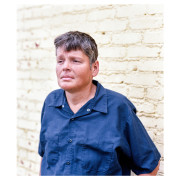 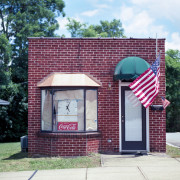 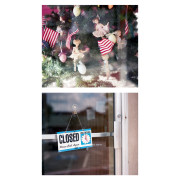 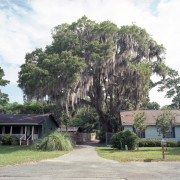 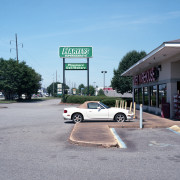 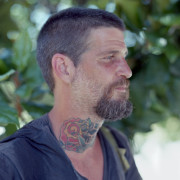 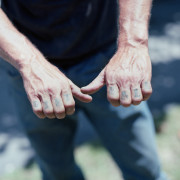 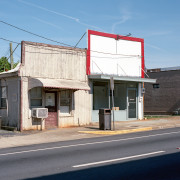 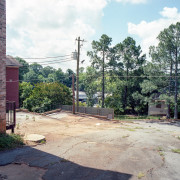 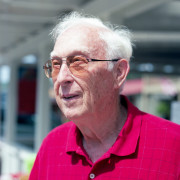