Who is Representing Western Canada

A series of features on contemporary photographers who are doing interesting work in the Canadian West. This is not an extensive list, rather a curated selection of documentary image-makers that are informing the question – “who is visually representing Western Canada today?” An attempt was made to find a balances across the four provinces. The concept behind the piece is framed by the idea of regionalism and how photography and landscape are closely related.

With the exception of Bouvier and Gardiner’s pieces, each feature is accompanied by a short write-up. For the article on Bouvier I organized a two-way interview on prairie food culture, and for Gardiner I conducted an interview on his movement as an emerging artist and how leaving, only to return to Western Canada, has influenced his work.

The Canadian West is an amalgamation of the prairie regions (with varying prairie climates) of Alberta, Saskatchewan, Manitoba, and the Cordillera region of British Columbia—mountains and prairie grass juxtaposed. However mundane, landscapes are nonetheless monumental, exerting a place-specific vision upon its inhabitants. From a phenomenological perspective, one “unself-consciously and self-consciously accepts and recognizes the place as integral to his or her personal and communal identity and self-worth” (Seamon 17). That is to say, the landscape and place-attachment produces a particular way of seeing and understanding the land based on prolonged interaction. 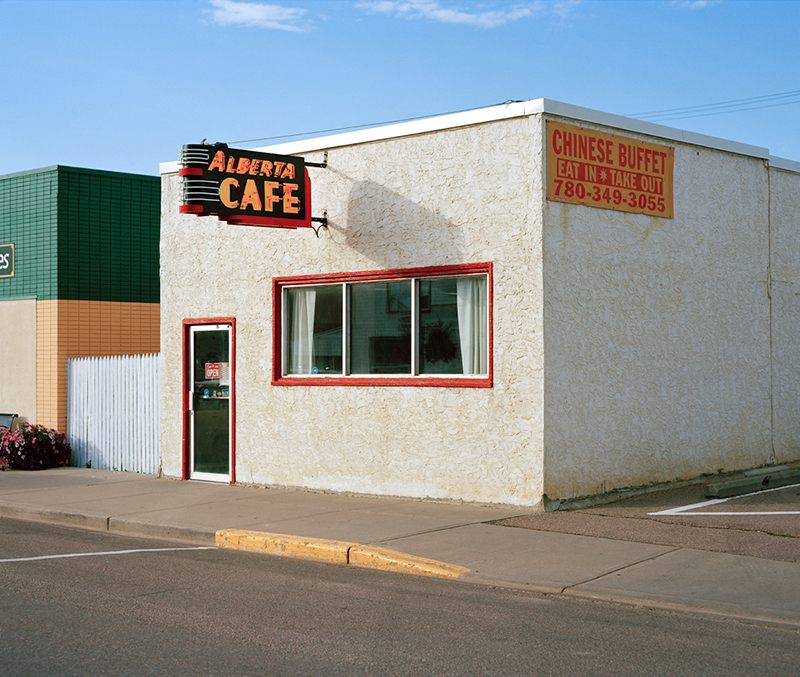 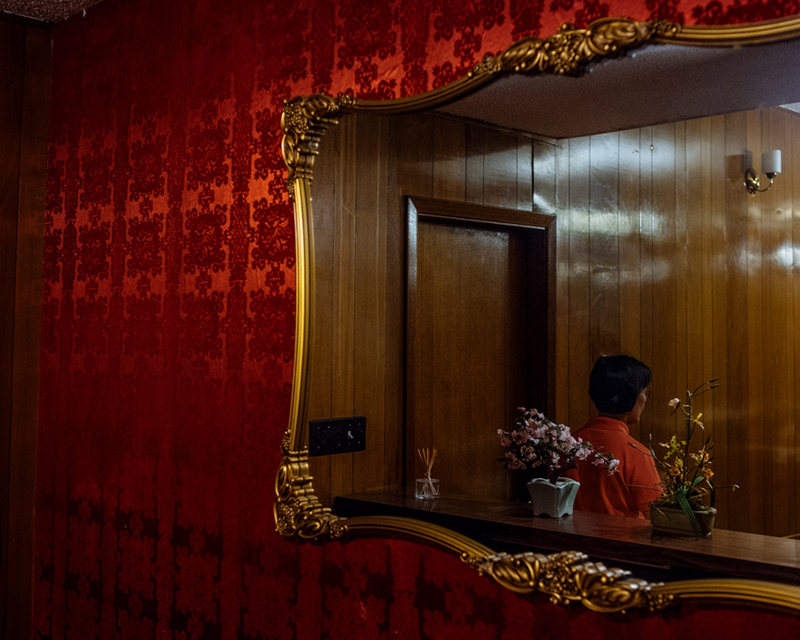 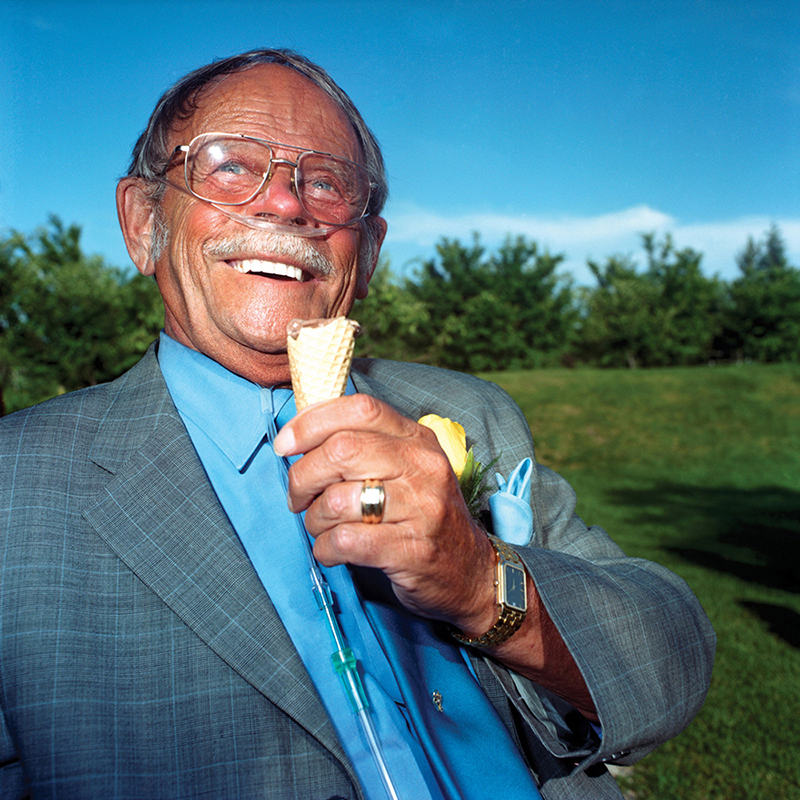 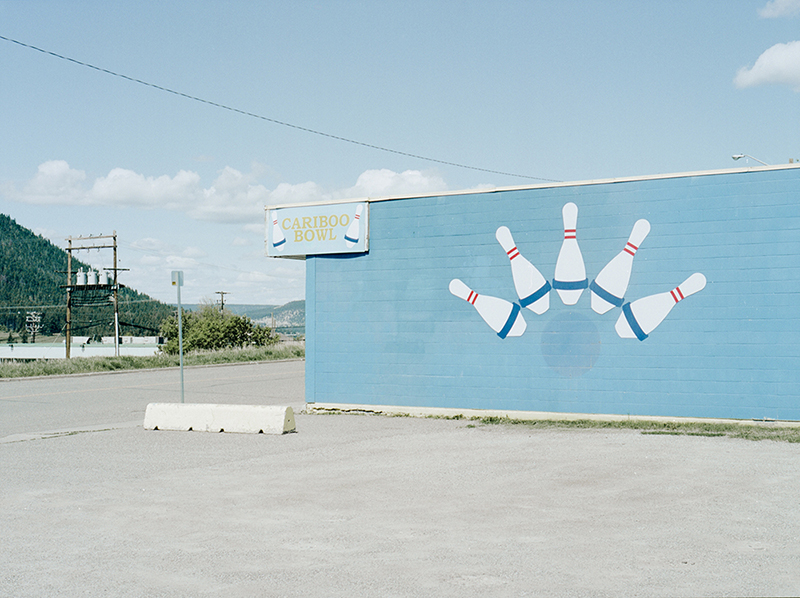 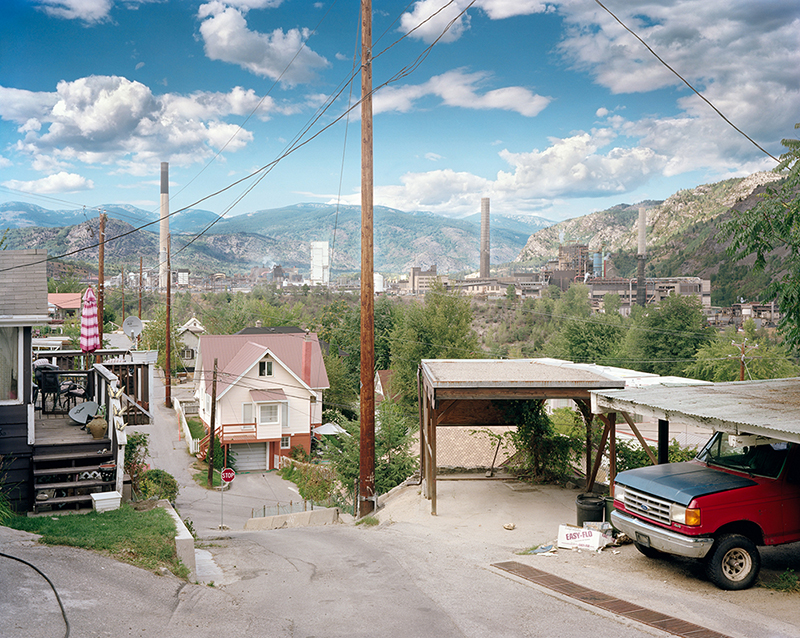